EVERYONE, WHO MEETS THIS BEAUTIFUL GIRL FALLS IN LOVE INSTANTLY
A great show dog, she is the most wonerful family member.
Happy, outgoing, loves people, loves other animals (best friend other than Mike, is 'Mr Pussycat').
She just loves life & absolutely loves the show ring.
Retired now, sleeps in bed with us. Or, to phrase it another way, We sleep in bed with her.
Life is like a box of chocolates, to her.

Everyone hopes for that 'SPECIAL SOMEONE to come along, once in a lifetime.
Many never experience this. We feel blessed that we have had it twice. 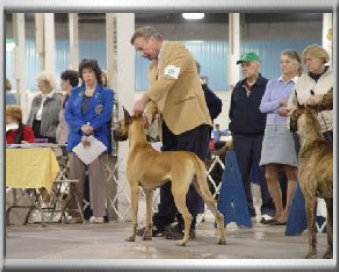 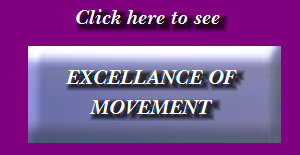 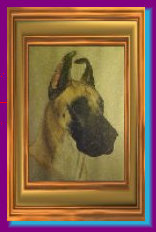